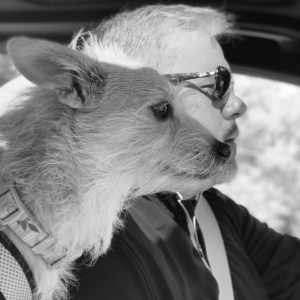 Jack has a unique blend of Development experience and Project Management expertise have been key in helping him build long and trusting relationships with customers around the globe. Through his involvement organizations adopting & scaling Agile/Lean Disciplines have delivered substantially higher quality projects, more quickly and at less cost.

A new study finds that grocery retailers using a software-based fulfillment platform for online orders can reduce labor costs and grow profits by about $10,000 per store for those locations that average 70 online orders a week.

Stores that don’t use a software-based fulfillment platform assemble online orders manually from single-order pick lists, which is more time and labor intensive, according to Brick Meets Click, Barrington, Ill., which conducted the study. The software-based fulfillment platform can also be an option for grocers who are not quite ready for an automated, robot-assisted picking system, the study said.

The study also found that grocers using a software-based fulfillment platform grew their profitability mostly from reduced labor costs. In fact, the study attributes 85% of the benefit from the platform came from lower annual labor costs, a net of nearly $8,500 per year for stores doing 70 orders a week.

Other findings include a bump in order value by an average of $8 per order when store associates engaged in real-time text messages with customers and an increase in annual return on investment for all stores using the system. Even stores doing 40 orders a week garnered an uptick in ROI by 15%. Stores doing 70 orders a week or more saw more than 100% increase.

Despite a drop-off from a June peak, U.S. online grocery sales are nearly five times what they were a year ago, according

Consumers Have Faith in Retailers, But Covid Worries Persist

Online grocery shopping and food delivery peaked during the pandemic, now representing nearly 35% of all U.S. trips, 19% of all Canadian

Speed and Efficiency With Curbside Pickup